Tribute, Inc. provides integrated ERP software solutions to industrial distributors across North America. The company, which began in 1983, was first purchased in 1994 by current President, Tim Reynolds, as a carve-out from an Ohio-based distributor of Parker Hannifin products.

Tribute’s flagship product, TrulinX, is based on more than 35 years of experience in fluid power and industrial hose distribution and is specifically tailored to this market. TrulinX provides a wide variety of important features to support distributors with everything from wireless warehouse management to credit card processing and signature capturing. The solution currently powers millions of dollars in transactions each month and supplies thousands of users with critical information day and night.

"Once I knew my exit strategy was going to be to sell the business, I developed a quick way to assess what types of acquirers I would be willing to talk to. It had to be good for my customers, good for my employees, and good for me, too."

The Decision to Sell

As sole owner, Tim Reynolds began to consider future retirement plans, he knew finding the right home for Tribute, Inc. had to be near the top of his list.

For Tim, the right home would continue to offer Tribute’s loyal customer base the stability, support, and ongoing innovation they had come to depend upon. It would also ensure both continuity and future career opportunities for Tribute’s employees. And lastly, it would provide Tim the ability to retire comfortably, knowing he could afford the lifestyle he envisioned. He wanted to look back in 10 years and be proud of what Tribute had become.

Tim was first approached by the Volaris team in 2018. After looking into the values of the company, Tim quickly realized that the emphasis on autonomy, talent management, and an investment in long-term, stable growth could make Volaris the perfect acquirer for Tribute. However, Tim also recognized that he was not quite ready to sell the business. He was proud of what the Tribute team had accomplished but had a few more projects he wanted to see through.

In 2019, when Tim was ready to take a step towards retirement, he reinitiated a dialogue with Volaris and proceeded through the acquisition process.

"I think what was promised and what has been delivered on is that we are expected to run our company. We are held accountable to the things we agreed to, but no one is coming in and saying, 'You need to do this' or 'You can't do that.' We're experiencing the autonomy that was promised pre-acquisition."

When Tribute first joined Volaris at the start of 2020, Tim mentioned, “Despite a pandemic, it’s largely been business as usual.” Tribute’s employees continue to run their day-to-day operations but can now leverage group operational data, best practices, and a strong professional network to continue growing the organization in a sustainable way. Tim and Tribute’s controller adjusted to the new reporting requirements that come with being a part of a publicly traded company, but Tim says the benchmarks and fresh perspective have been welcomed.

Tribute persevered through a pandemic that significantly impacted its customer base; despite the unprecedented challenge, Tribute is now achieving double-digit organic growth.

The acquisition was also well-received by Tribute’s customers. “At every user group meeting over the past five years, the customers would ask me about my exit strategy,” said Tim. “Our solution supports so much of their operation, they needed to be confident we’d be there for them in the long-term.” Today, Tribute’s customers get to experience the same levels of service from the same Tribute employees they have grown accustomed to working with, while feeling more secure in the future of the company as a result of the acquisition.

So, what’s next for Tim? During the first year of joining the Volaris family, Tim transitioned his day-to-day leadership responsibilities of Tribute to his successor – Tribute’s COO, Susie Hopper. While he initially thought he’d retire, he now says, “I am impressed by the interesting work and strategy I’m finding in Volaris. Since executing our succession plan, I decided to stick around and share my acquisition experience with like-minded business owners looking to find a forever home for their companies.” Having transitioned his attention to M&A, Tim now enjoys assisting potential acquisition candidates as they work through the process from NDA through close. After the close, Tim works with the seller to build a smooth integration with the Volaris Group.

"I’m proud to be part of a company that provides software companies with a safe and permanent home for their businesses to grow. Because we never sell the businesses we acquire, every decision we make is with a long-term view." 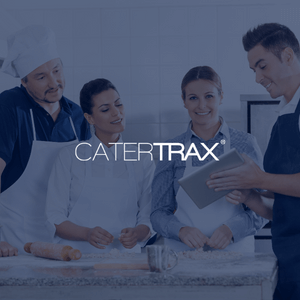 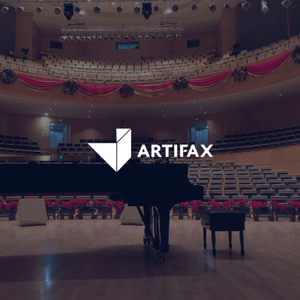 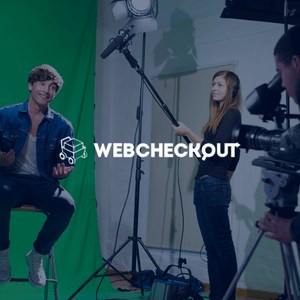 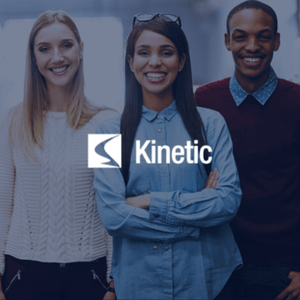 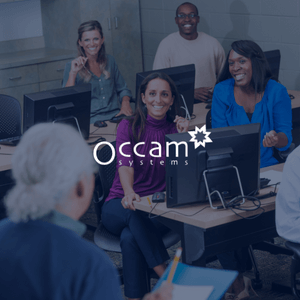 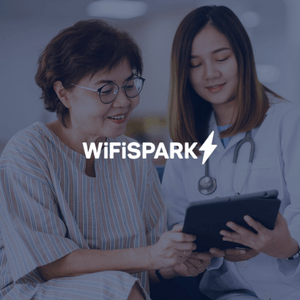 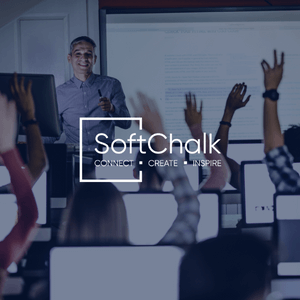